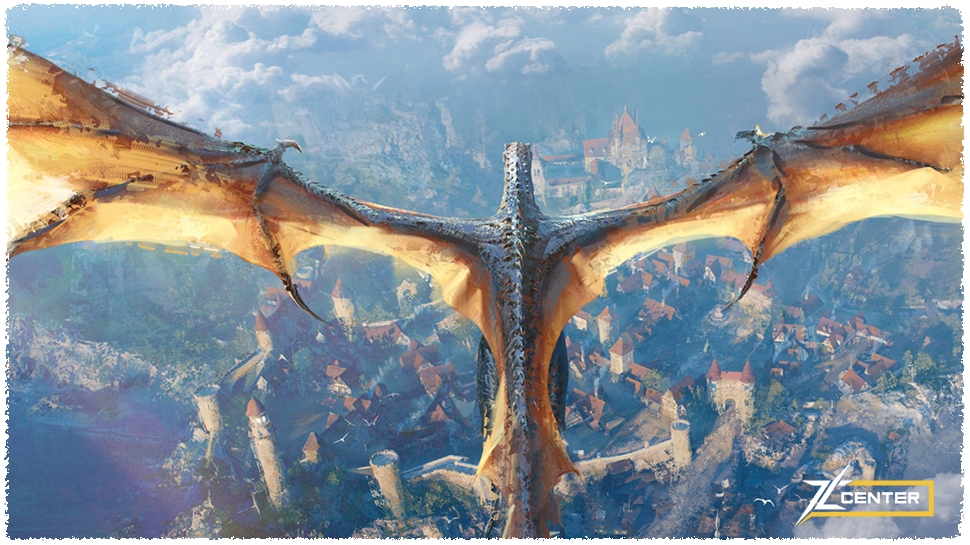 NCSoft compromised with play-to-win is something that can be the dream of almost every single player that is actually a fan of any NCSoft game, since pay-2-win became the business model of some big company’s titles. But how much money do those strategies actually mean for NCSoft?

It’s been a while since we’ve had any financial news from NCsoft, so we from TLCenter went to look up how they are doing and after that try to infer if they might be really interested in a change of business model. The developers of Throne and Liberty have released their quarterly report and it reveals a few interesting details about the game. First of all, the developers reminded us that the game will be released simultaneously on PC (Steam) and PS/Xbox consoles worldwide in the first half of 2023.

In addition, the PC version, as noted, will be available not only on Windows but also on Mac. When asked, the NCSOFT CFO Hong Won-Jun also shared information about Throne and Liberty monetization model. He stated that he understands users’ concerns and promised to do his best to avoid the appearance of Pay-to-Win elements, using instead the Play-to-Win approach. Is NCSoft compromised with play-to-win for real?

In the 3rd quarter of 2022, Mobile games sales went down by 8% totalizing KRW 437.3 billion Won (approx. USD 335 million Dollars) due to the stabilization of Lineage W sales and a decline in Lineage 2M sales.

On the other hand, PC online games revenue had a 1% increase compared to last quarter recording KRW 97.1 billion Won (approx. USD 75 million Dollars) driven by a rise in Lineage 2 and AION sales.

It’s never a good call to trust the word of a company representative. Games might be our spare time activity but for the developer company, its profit, and how they keep the wheels turning over there. In other words, the developers will always put their financial goals above the community’s preferences or any half-made promises from before the game development.

Nevertheless, after taking a glimpse at the charts above, the statement made by the CFO can logically support that their intent might actually be making a game closer to the western community – a more play-to-win approach – since their revenue overseas increased by 40% compared to the last quarter of 2022 and it’s now representing 38% of the total NCSoft sales. They know the western community won’t accept a pay-to-win game, at least on a large scale. 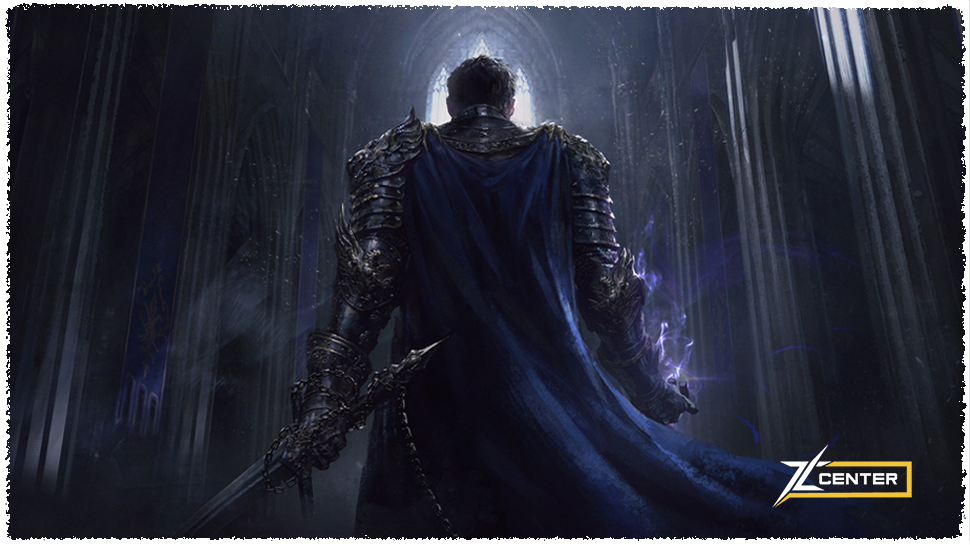 What is TL Center? 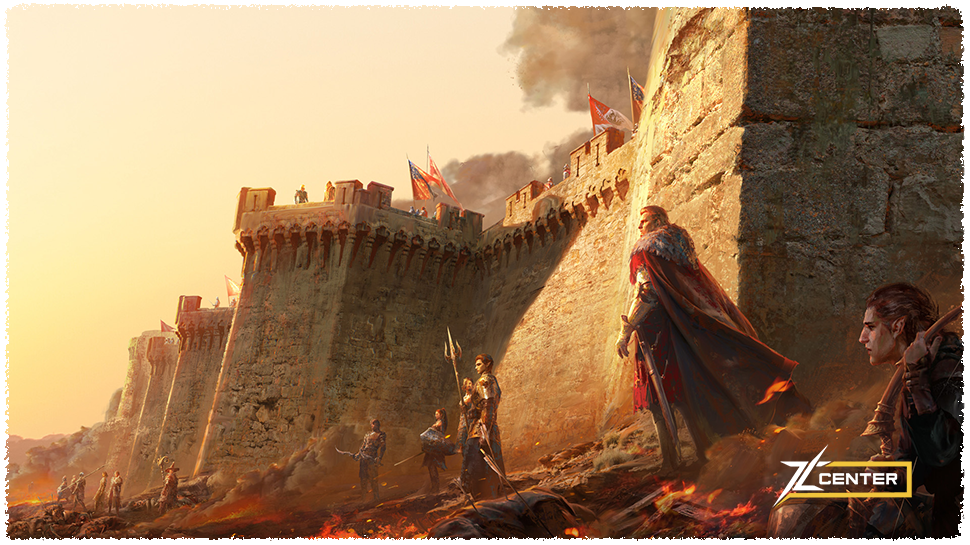 Throne and Liberty have everything to be the leader in the next-gen MMORPG genre.